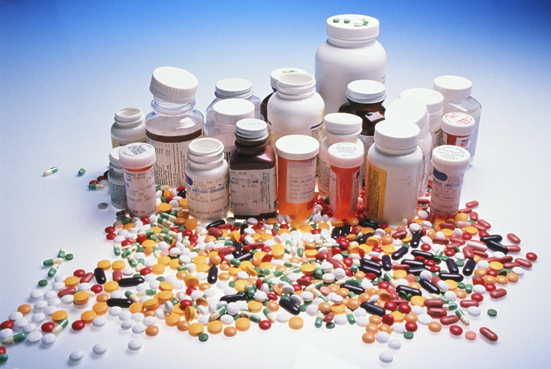 One of the most important distinctions in all of psychiatry is  often also the most difficult to make- is the  patient's depression part of a bipolar or a unipolar course of mood disorder. This is so  consequential a decision because treating the depression of bipolar disorderwith antidepressants can trigger problematic irritability, mood swings, and rapid cycling. To reduce this risk, patients receiving antidepressants for bipolar depression usually also receive either a mood stabilizer or an antipsychotic (or too often both). But the reduced risk of mood swings conferred by the covering medication comes at a potentially heavy cost in side effects and complications (especially dangerous weight gain and diabetes). The tough question is where to draw the diagnostic line between bipolar and unipolar mood disorder in a way that best balances the risks of taking vs not taking the covering medication.

The trend in diagnostic habits over the past twenty five years has been clear. The boundaries of bipolar disorder have expanded widely at the expense of  unipolar -  the prevalence ratio between them is now about 1:3 as opposed to the previous 1:6.  This has caused a markedly increased use of mood stabilizing and antipsychotic drugs - with protective effects in those who need them, but harmful side  effects in those who may not.

Two factors account for this move toward bipolar (and away from unipolar) disorder. The  first was the introduction by DSM IV of a new official category (Bipolar II) that expanded the bipolar category into unipolar territory. Bipolar II describes patients who have depressions that alternate with hypomanic episodes (rather than with the manic episodes of classic Bipolar Disorder). Hypomanic episodes are milder and often briefer versions of classic mania and are therefore very much more difficult to diagnose. This is complicated further by the fact that brief periods of elevated mood can be provoked by drugs or medications.  And it is often hard to distinguish the elevated mood of hypomania from a temporary return to normal mood in someone who has become accustomed to always feeling depressed.

To see more by

Allen Frances, M.D., chair of the DSM-IV Task Force and former chair of the department of psychiatry at Duke University School of Medicine, Durham, NC. He is currently professor emeritus at Duke.