The City of San Diego has announced a new program that provides day jobs and transportation for homeless people. Councilmember Scott Sherman says the program, called “Wheels of Change,” could help address one aspect of a multifaceted issue.

A van will pick up 10 to 12 people at a time and take them to do jobs like weed-pulling, brush abatement and litter cleanup. Sherman says this will make city employees available for other jobs while helping people get on their feet. It may also help homeless people build networks with people who can help them find permanent housing.

The first six months of the program will be funded by the private citizen who first brought the idea to the city.

“They believed in it so strongly that they’re going to fund the first six months,” Sherman said. “They already bought the van. It’s all ready to go. It just shows that this is a community wide program and it takes more than just one segment of the community trying to solve it. 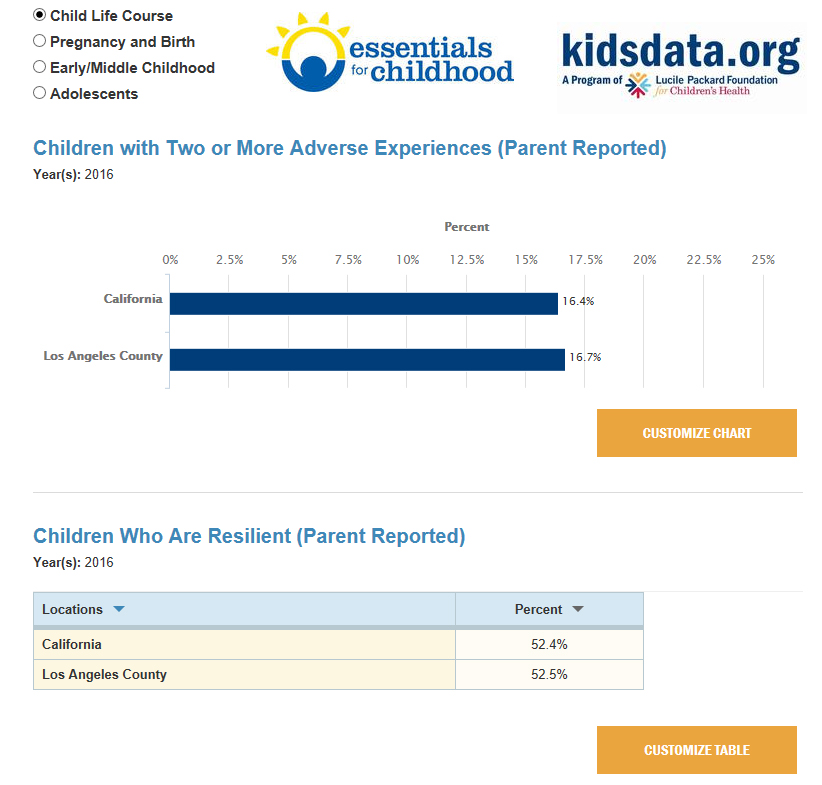