An outspoken political activist, writer and social theorist, in 1949 de Beauvoir wrote The Second Sex, an ahead-of-its-time book credited with paving the way for modern feminism. In the influential (and at the time, extremely controversial) book, de Beauvoir critiques the patriarchy and social constructs faced by women. The Second Sex was banned by The Vatican and even deemed "pornography" by some—a fearless start to the fight for feminism. 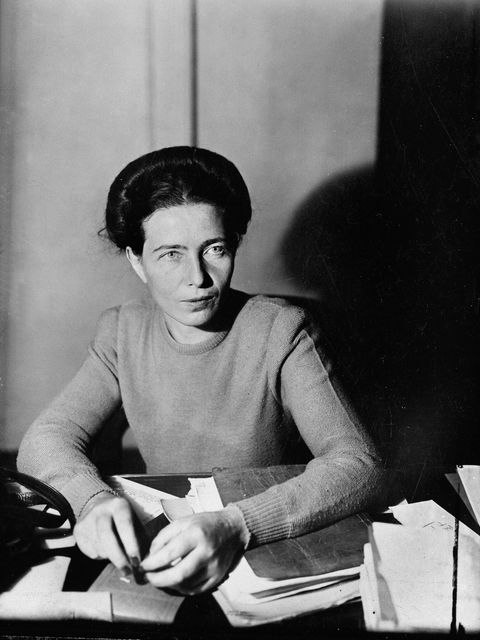 While her efforts didn't directly fight for women's rights, Dietrich made a contribution to feminism through fashion. The Hollywood actress wore trousers and men's suits during a time where it was considered extremely scandalous and taboo; both on screen and privately, once almost being arrested for wearing pants in public during the 1930s. She was famously quoted saying, "I dress for the image. Not for myself, not for the public, not for fashion, not for men." Dietrich's way of dressing went on to influence generations of women after her, lending many the confidence and power of wearing a suit.

The American author was known for her social activism that was often mirrored through her writing of oppression, women's rights and race. Some of bell hooks' most notable works include Ain't I A Woman? Black Women and Feminism and The Feminist Theory in which she declared, "Feminism is a movement to end sexism, sexist exploitation and oppression." 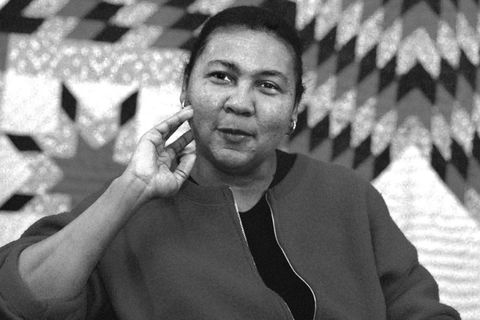 Sign In To Comment
Post
Manage Blog Post
Experiencing hardships as a child can cause many problems as we get older. This community is a place where people living and working in NJ can come together to help prevent adverse childhood experience (ACEs) and create a healthier, happier state. This group was created by the NJ ACEs Collaborative, NJ DCF, the Center for Health Care Strategies, and NJEA — but made stronger by you!
Join Now
ACEs
Black History Month
Education
Events & Training
From the Community
Funding
Healing Communities
In the News
LGBTQIA+
Mental Health Month
Native American
NJ ACEs Action Plan
NJ Resiliency in Action
Race Equity
Restorative / Social Justice
Spanish Resources
Survey
Video
Welcome!
Women's History Month
Blog Directory
June 2021(18)
May 2021(22)
April 2021(28)
March 2021(82)
February 2021(45)
January 2021(20)
December 2020(8)
November 2020(4)
October 2020(7)
September 2020(10)
August 2020(0)
July 2020(0)
June 2020(1)
Bass Reeves: The Real Lone Ranger Was Black
Video: NJ Actions4ACEs Public Awareness Campaign Launch - 6/23/21
ACEs Training Opportunities
All Blog Posts
Current Visitors: 1 (0 members, 1 guest)
The views and opinions expressed by contributors to this community may not reflect the vision or direction of the Office of Resilience, the Department of Children and Families, the NJ ACEs Collaborative, the Center for Health Care Strategies, or the New Jersey Education Association.